Models that are too complex for humans to easily interpret, can be explained by passing them through explainers which can produce explanations in the form of linear models, shallow decision trees, or even visualizations that help stakeholders understand how the model works. Post hoc explanations approximate the behavior of a black-box by extracting relationships between feature values and the predictions.

Interpretable description of the model behavior in a local neighborhood. They explain individual predictions.

Note. The following methods are model-agnostic, meaning they do not have access to the internal structure of  the model. In this way, the methods are not restricted to specific models, not libraries.

Post hoc explanations approximate the behavior of a black-box by extracting relationships between feature values and the predictions. Several local explanation methods are model-agnostic, meaning they do not have access to the internal structure of  the model. Among these methods are feature importances, rule-based, saliency maps, and counterfactuals.

We will look at global explanations in the next part of this series. 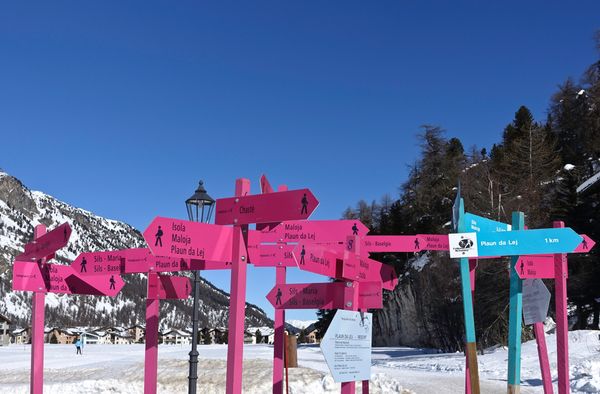 Your audience is diverse, why do you keep sending the same newsletter to all of them? We are delighted to introduce NU:BRIEF , our product for newsletter personalization that enables publishers to delight, engage, and convert readers to paying subscribers. Why Personalized Newsletters?Delight, Engage, ConvertPersonalized newsletters build a habit 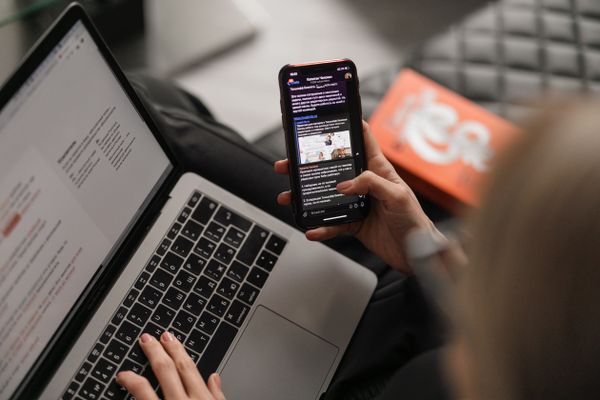 A decline in trust in media and the need to access unbiased information, are two of the many reasons why a wave of local, reader-supported newspapers is emerging. Local news publishers build a closer tie with the readers by talking about the community, city development, and the local government they